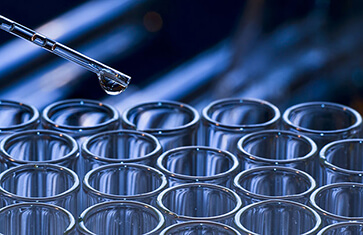 This animal study looked at the effects of TA-65® and confirmed their mechanism of action, long-term effects, and safety.

Study Model: To confirm mechanism of action (through Telomerase Activation), mice that were haploinsufficient for the telomerase RNA Terc gene (Terc -/+) were treated, as well as mice that were bred for telomerase deficiency (Terc -/-). Both groups were confirmed to possess critically short telomeres at the study start. It was proposed that if the mechanism of action was indeed the activation of telomerase, only the group with a functioning Terc gene should respond to treatment; the telomerase-deficient group should experience no treatment effect.

The study tracked telomere length and other health indicators in the treatment groups and control group. No adverse incidents were seen.

Findings, Health Effects: In telomerase-proficient mice, TA-65® decreased the percentage of short telomeres and decreased the incidence of DNA compromise typically associated with a high percentage of short telomeres. TA-65® appeared to demonstrate a “preference” for activating telomerase in cells with the shortest telomeres, as indicated by a pronounced decrease in very short telomeres. This overall support for whole health on a cellular DNA level helps to explain the other key findings. TA-65® was found to influence several biomarkers. Notably, in the telomerase-proficient TA-65® treated group, researchers confirmed significant support for:

TA-65® did not impact the mean or maximum longevity of the telomerase-proficient treatment group, but it did significantly influence the functional healthspan.

Findings, Safety: No adverse events were seen, and TA-65® did not cause any unregulated cell growth. This supports TA-65®‘s previously noted safe, transient effects on Telomerase Activation in healthy cells. 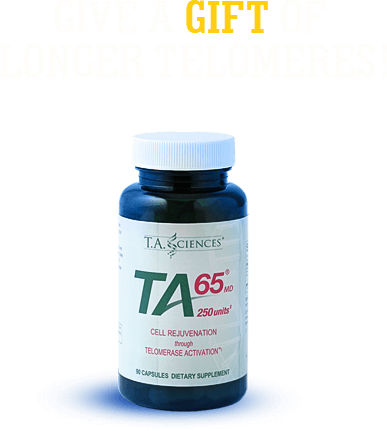 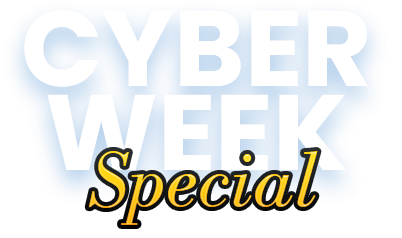