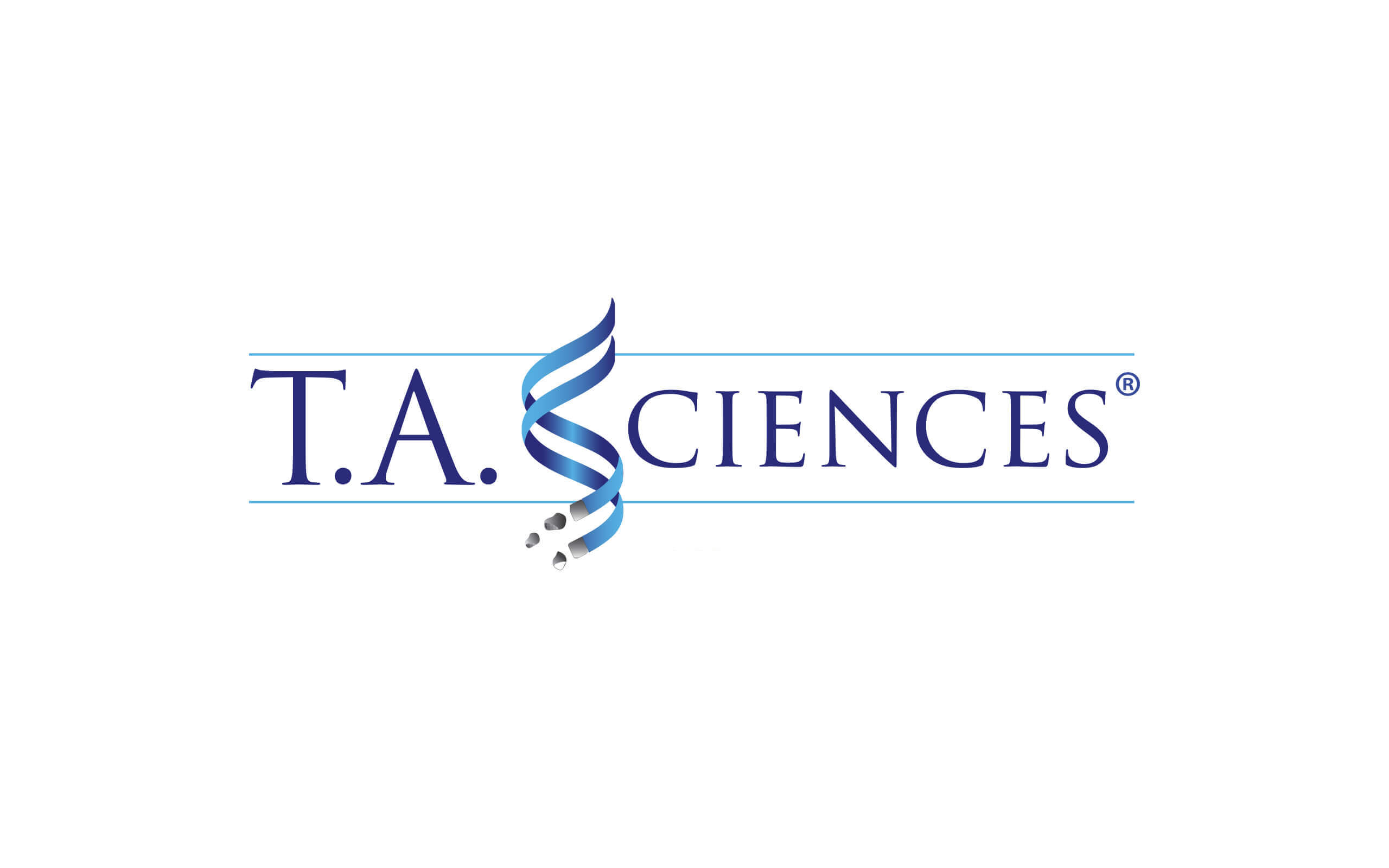 This jury verdict followed an earlier decision by the Court on September 18, 2014 that Egan was not entitled to claim damages regarding a class action asserting deceptive acts and practices in the marketing of the company’s product TA-65®.

“We are pleased that the jury recognized that T.A. Sciences operates with the highest integrity in its business practices. We also appreciate that the court acknowledged the strong scientific basis behind its product claims,” said Noel Thomas Patton, Chairman and Founder of T.A. Sciences.

TA-65® is a patented, all natural plant-based compound that can help maintain or rebuild parts of the chromosomes, called telomeres, that diminish as people get older by activating telomerase.