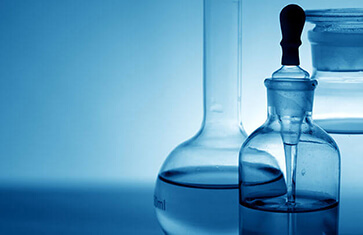 This human study demonstrates that TA-65MD® nutritional supplements increase telomerase activity and proliferation in human CD4 and CD8 T cells. It highlights the importance of Telomerase Activation in relation to age-associated pathologies.

Study Method: CD4 and CD8 T cells from healthy subjects were treated with TA-65MD®. These samples were measured for telomerase activity 72 hours after primary stimulation. This process was repeated after 18-21 days for a second stimulation.

Findings, Method of Action: TA-65® increased telomerase activity in all subjects' T cells during primary and secondary stimulations. The results show that TA-65® likely uses the MAPK pathway to activate telomerase. This result was observed in both CD4 and CD8 T cells but most significantly in CD8 T cells that were stimulated for the second time.

Findings, Health Effects: This study confirms that TA-65® rapidly induces telomerase activity, which other studies have linked to enhanced healthspan indicators, during an acute viral infection.

The most significant findings of this preliminary study are: